"You wish to hear a story? Very well, I have plenty to share." 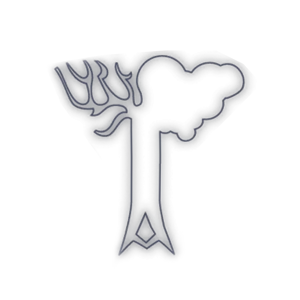 When I was nine years old, I thought I wanted to be a priest.

Ama isn't getting any better and she keeps refusing to seek treatment. Serjo Rinasu told me about an old Dwemer city to the south of here, Arkngthand; if I bring something back from there, maybe I can sell it and have her treated here, at home.

My sister keeps having nightmares.

Anyu won't stop demanding to see my journal. I caught her looking in it last night, when she thought I was asleep.

Winterhold has everything I need to truly engage in my studies! Rinasu has gifted me a trinket as a parting gift - the most beautiful little music box. I can feel the echantment on it, but I can't seem to figure out what it's meant to be doing.

This isn't how I remember the College. Where a city once stood, little more than rubble and dust remains.

The Sound of the Moons' Shadows (Skyrim, Fourth Era, 202)

Arniel may just hold the key to my return home.

The Egg has proven more unstable than initially considered, and I am once again left to pick up the pieces.

I met a strange man in Seyda Neen today. He wandered about the place like he remembered it, but when he spoke, he spoke with the voice of an outlander.